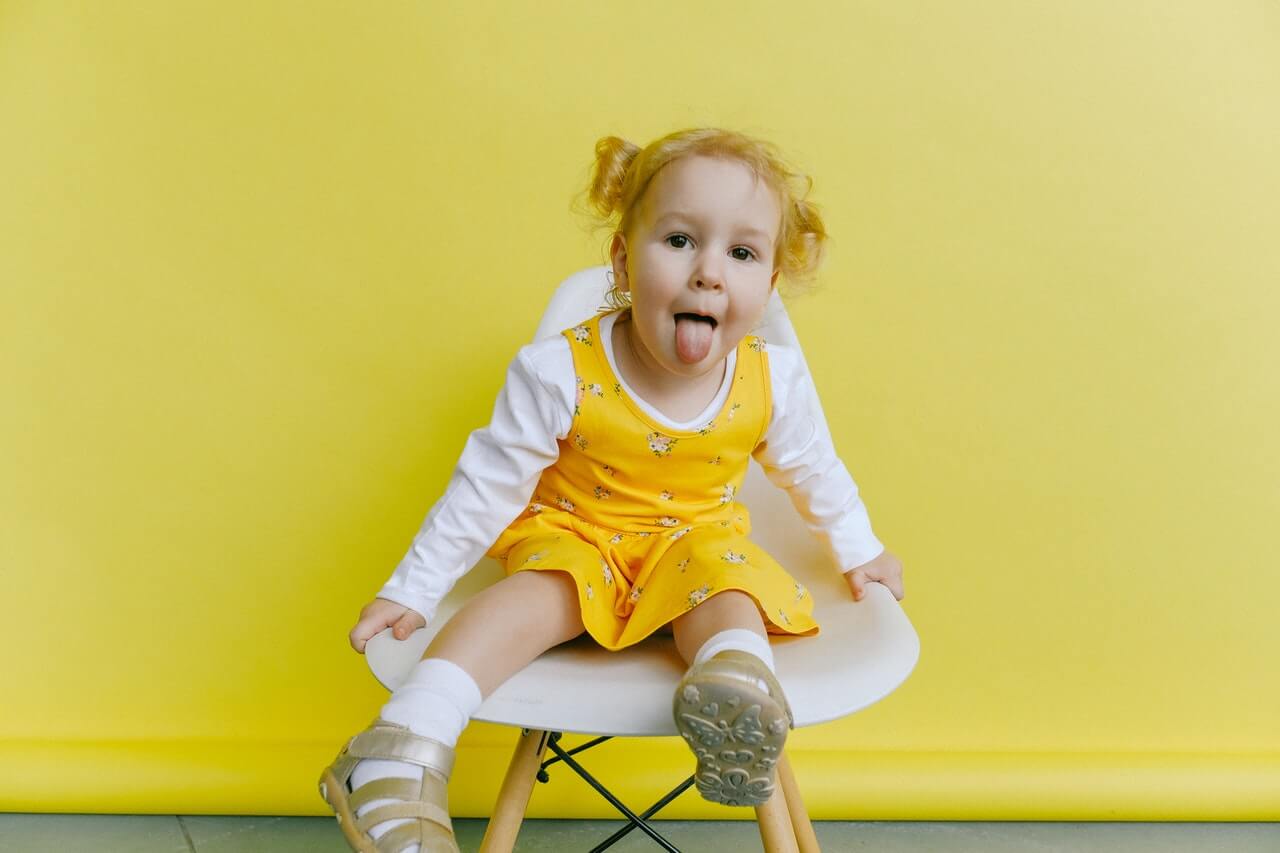 It was the summer of my seventh grade year, and my family’s annual trip to Tripoli was commencing. This year in particular, we had to stop in Amsterdam for our layover flight. We anticipated this, as each time we flew to Lebanon, we had a layover in one European country or another. This year, it would be Amsterdam. When we landed, we found that strict non-smoking rules did not exist; to my chagrin, there were smokers everywhere! I started to cough, but we cleared out soon enough. Everything else seemed normal, though. We landed in Lebanon, and the cough persisted for a few days…soon after, my throat began to throb in pain. When that happened, I complained to my mom and grandma. Taking me seriously, they took me to a doctor who prescribed an antibiotic that was for bacterial infections.

I don’t want to fault this doctor too much, but…bad idea. This antibiotic was so potent it caused me to not keep any food in me, and I lost so much weight due to severe diarrhea. It was not pleasant. It might have been worth it, but the bacteria on my throat was still growing. Funny that the antibiotic took everything out of me except for for the ONE THING it was supposed to.

A few weeks passed like this, and eventually the infection became unbearable. My mother and my grandma, at long last, brought me back to the doctor. He had me sit down in a doctor’s chair to do a proper throat examination! Out of nowhere, he pulled out a tray full of tools, just like at the dentist’s. Also like at the dentist’s, he had me wear a bib. Then…he had me open up.

“Ahhhh” I stuck out my tongue.

And then, I heard him exclaim— just a small, sharp “ah!”

Let’s just say I was a little bit concerned.

“What!? Doctor, what’s wrong?!” It came out muffled, as my tounge was out and my throat was so swollen.

The doctor told me there were visible while colonies of bacteria spread out all across my tonsils. Then he was honest with me, “I don’t know what to do here…”

There was a short delay while he sat there contemplating. The next thing you know, he asked me to open up again. With one hand on my chin, he took his suction vacuum, that came out of nowhere and he went at it!!! Yes, my friends the doctor literally vacuumed up my bacteria.

I began to cough up blood, but after that day I felt so much better. Never, since that day, has a doctor vacuumed my throat. 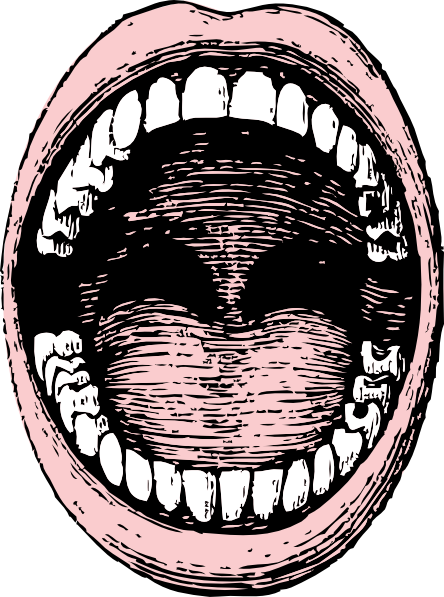