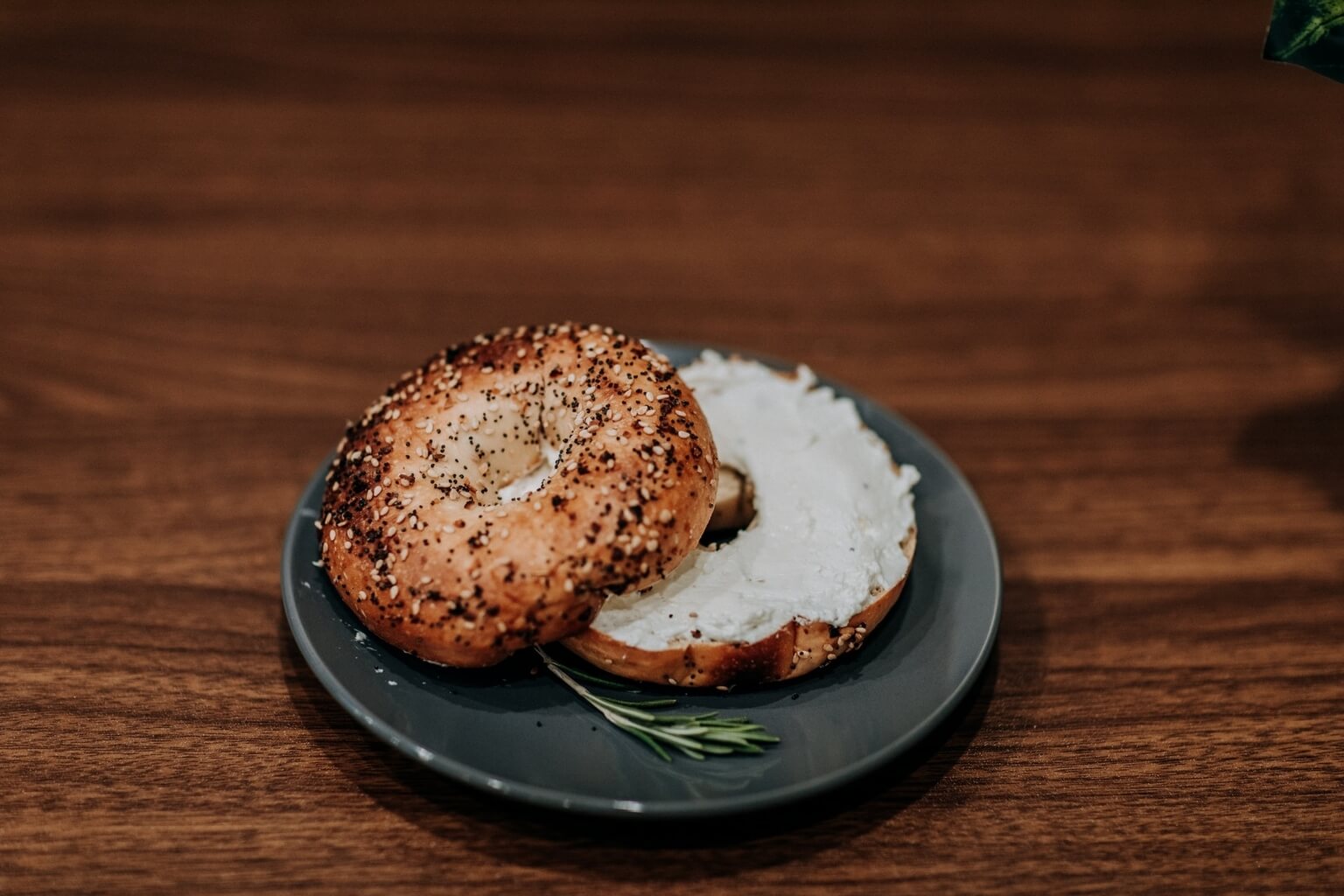 When I was a graduate student the University of Florida, I had wonderful roommates who ended up being like sisters to me. They were from Turkey, and were in the United States to obtain PhDs in each of their respective fields. Living with them was a lot of fun; they were very respectful of my needs and, just like sisters, we cared for one another.

One day in my usual morning routine, I was preparing breakfast for myself. My roommates were not yet up. I decided breakfast would be one of the bagels I had set in the freezer for long-term keeping. I took one out to defrost, and went to get dressed. When I came back it wasn’t quite defrosted, but I still attempted to cut it. I wanted to put my bagel into the toaster to make it toasty and delicious!

Well, as I cut, I wrestled with the bagel for a bit and felt a slight twinge in my finger; I thought nothing of it, however. I placed the slices in the toaster, waited for them to finish, and finally, FINALLY, it was time to eat! I spread some cream cheese on the bagel, and just as I was about to take a bite…

My roommate had woken up and walked into the kitchen. I stood there– startled– bagel in hand, eyes wide, a look of confusion on my face.

I started laughing. I opened my hand and realized my finger was cut deep, and I had not even noticed. I’m so glad my roommate was there.