A Comfortable Place to Sleep 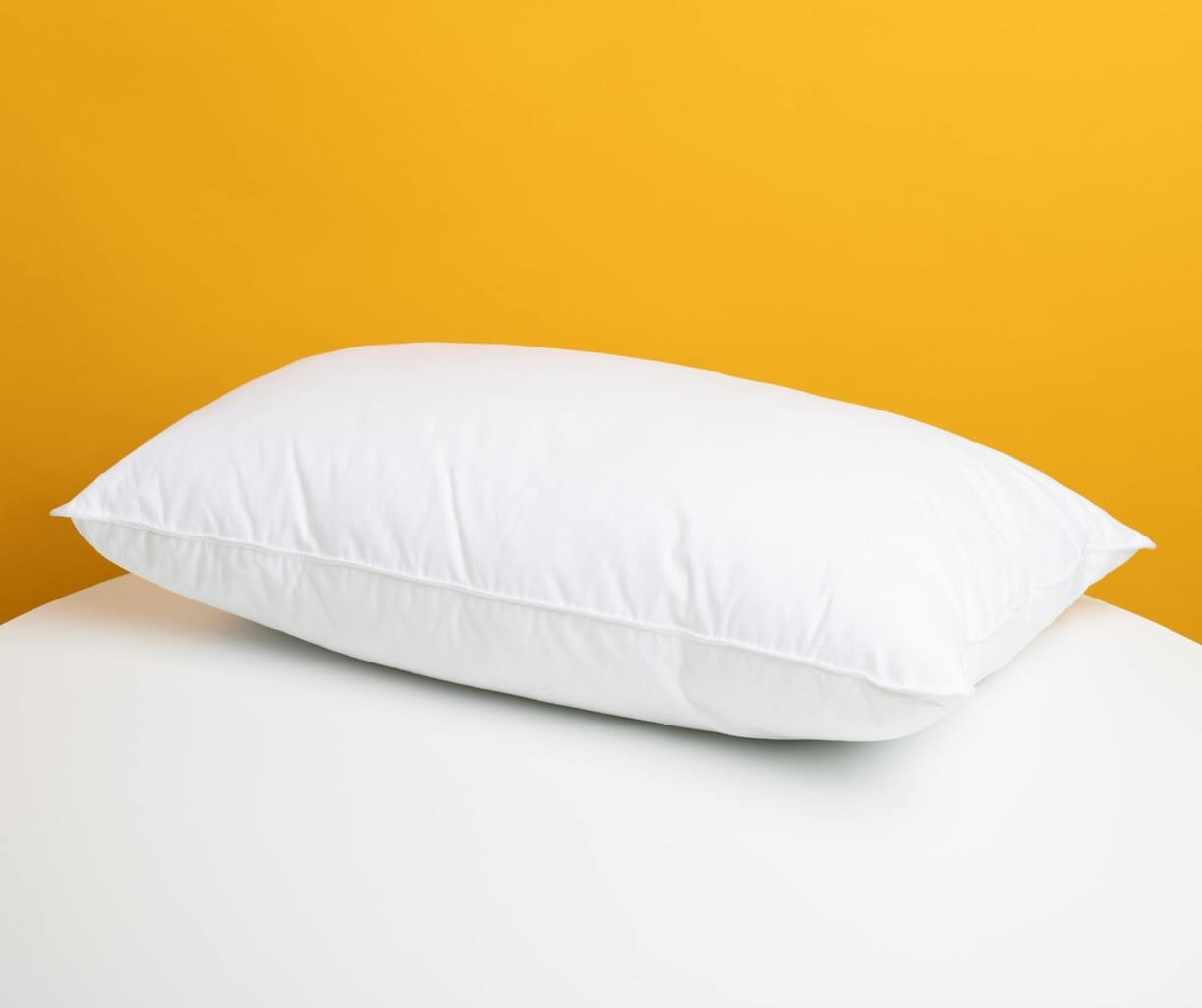 Today, I was working, as usual, when my colleague and my friend walks in and says, “Mona, I just had a Banana Day.” I ask him what happened, and he then proceeds to tell me his story:

He had just finished with a class, so he decided to head back to his dorm building and his room. Now, his room is on the sixth floor, so he needed to take the elevator. First floor, second floor…he had just barely passed the fifth floor when the elevator decided to stop, silent. He just stood there, alone in an elevator. He had tried the call button a few times, and it didn’t work. So, he decided to work a little bit on his physics lab report. He sat down, got comfortable, pulled out his laptop and proceeded to fix and edit his work. As he typed, he realized it was extraordinarily nice, quiet, warm…

The next thing he knew, the elevator doors were being pried open by a maintenance crew member. As it turns out, he had fallen asleep on the floor, computer open, homework strewn about, and had napped for an hour and a half. Apparently it was quite comfortable.