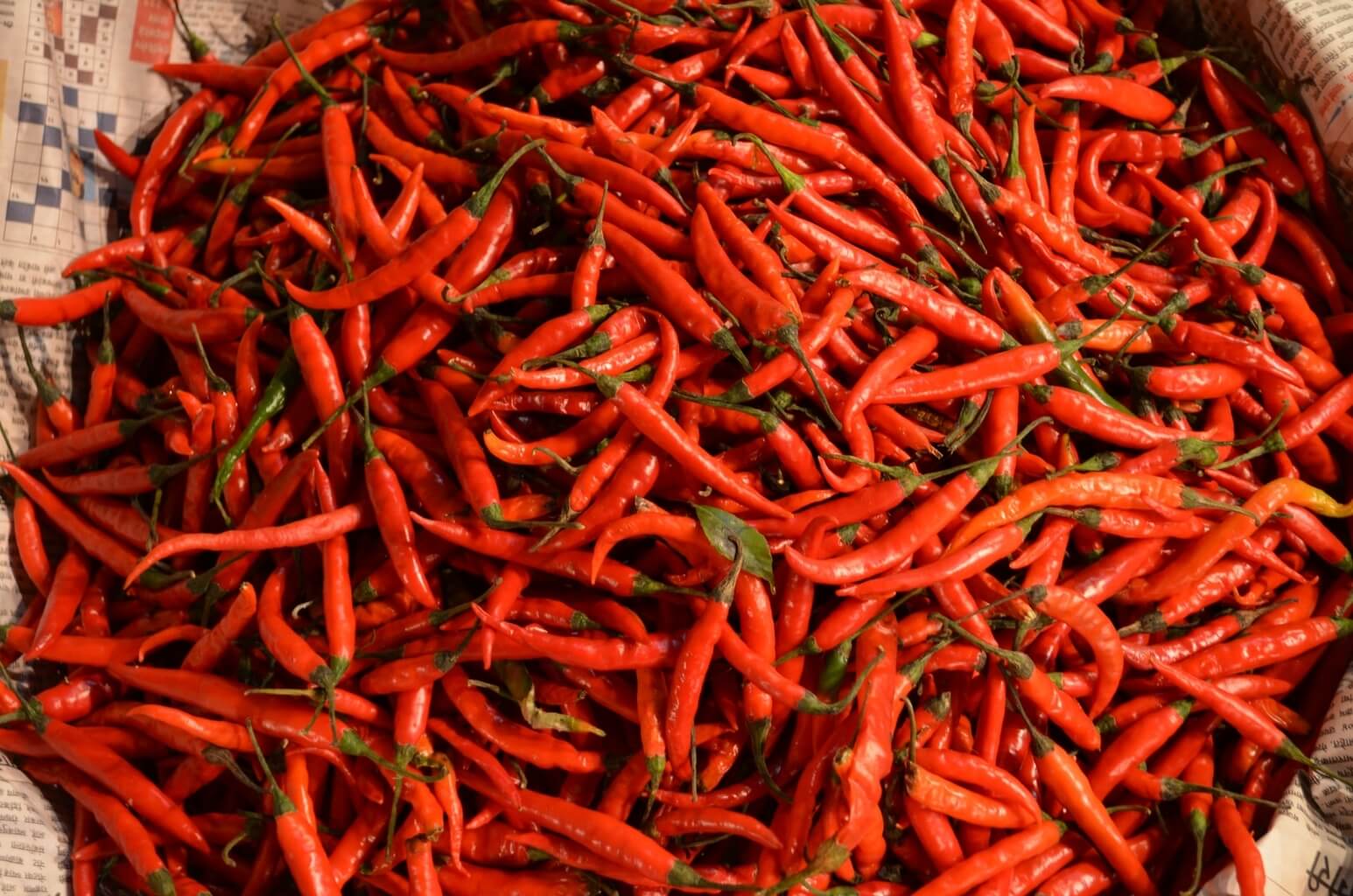 It was an hot Boston night. My friends and I were hungry and wanted to go out on the town, but of course, where we were to eat was under dispute. I grew up with Lebanese parents, so I ate Arab food and American cuisine almost exclusively. But, as it goes, it was also my first year of undergrad and I was aching to try new, unheard-of cuisines from exotic lands. As we rode into the city, my friends were ranting and raving about a delightful Bengali restaurant that was delicious. But not only was it delicious, it was also cheap— a desirable trait for college students.

My hopes were high for the food. As we approached, my stomach gave a great roar. It knew we were close. We placed our orders and then waited. Fifteen agonizing minutes later, the food came. They placed it down in front of me and I smelled it, letting the aromas build the anticipation, letting the food become that much more appetizing. When I could take it no longer, I brandished my spoon and dug in.

That was a mistake. Now, the food was amazing; savory, salty, and flavorful. But tears, actual tears, like tiny rivers started to flow down my face. I had never had anything this spicy in my life. The menu even told me it was mild! So that day I hatched a plan: I was to build up tolerance to spicy food. It was a new challenge I would have to undertake, because this was a weakness I was not ok with.

Day by day, the quest continued. I was going to achieve my goal. I was going to build up resistance for spice. I was going to be awesome! Whenever I had the chance, I ate South Asian food. I ate hot chili peppers, and hot curry, and everything else hot, and my tolerance to spicy foods slowly increased. And the saga continued, until seven years later when a friend invited me to her house for some homemade pizza. We were all sitting around the table, and it was time to dig in. I picked up my slice and, with gusto, bit out a huge chunk. To my dismay, my mouth went numb. Tears once again ran down my face, giving me a flashback to seven years ago. Nobody had told me that were were ghost peppers on the pizza. Everybody removed theirs but me! And I had just taken a bite! In one fell swoop (or bite, in my case), all the effort in building my heat tolerance went down the drain.

I spent the next ten minutes sticking my tongue under a faucet. After drinking some milk, placing my tongue under water some more, washing my face from the tears and the cleanup, I was finally calm. The pain had almost dissipated. My friend apologized for not telling me, and again we sat down. They removed all the peppers left, and I was happy to continue to eat. And the pizza was delicious. I took a few bites more, when  the fire in my mouth rose back up once again. There had been another piece of ghost pepper hidden below the cheese. I had to relive the entire process of me crying and putting my face under the sink. My faith in my spice tolerance had been squashed.

Years passed from that point, and I had grown cautious of what was in my food. I decided less ambition in my spice endeavors would probably be to my benefit.

Near the end of my graduate career, my fellow lab mates and I decided to go out to Bentos for some sushi. It had been a great day, and I had accomplished a lot. This was a nice reward! I ordered my usual order for sushi that I like and we all awaited our orders. It came, and I was famished. So without a second glance, I grabbed the first piece and placed it in my mouth. To my great and utter astonishment, tears started to fall down my face. My sinuses felt like they had been cut open and rubbed with salt. Too late I realized I must have stuck the entire wad of wasabi that was on my plate right into my mouth. I did not exclaim out. I sat there tearing up as I spit the wad of wasabi elegantly into my napkin. Despite my seeming normalcy, my coworkers noticed and one person in particular started to make fun of me for my inability to handle my wasabi. I challenged him to place the entire wad in his mouth and see what would happen. Of course he did. The second he placed it in his mouth he spat it on the floor, stood up, and started to scream as loud as he could while in the midst of a coughing fit. It was a fitting end to my war with spice.