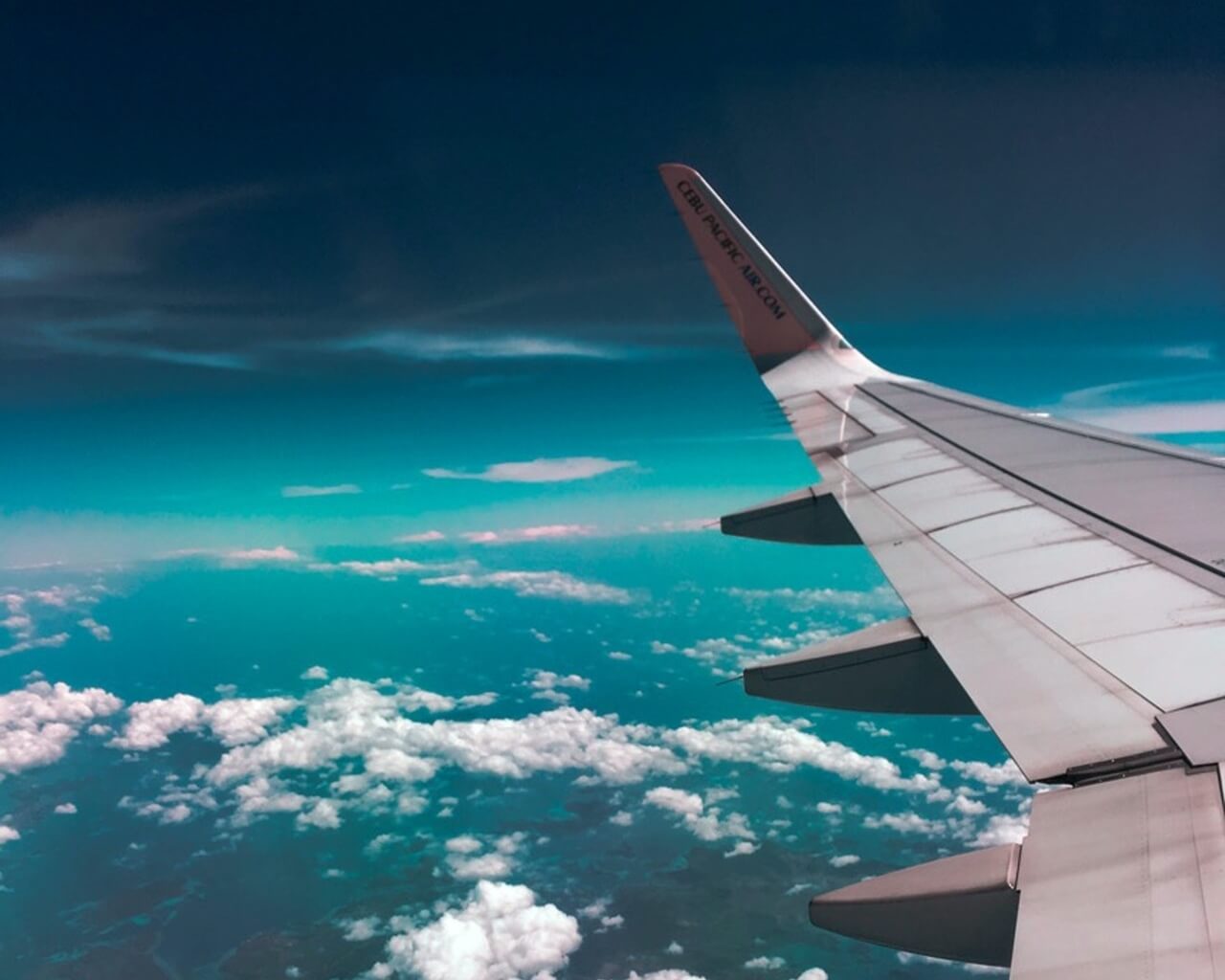 I had just finished a wonderful conference that had been put on by the National Federation of the Blind. I had met many amazing people there, and I had visited the exhibition hall which had been showing off a lot of adaptive equipment. I was delighted, for I had discovered many gadgets and tools that could help me and make me more independent.

But alas— all good things come to an end. Such is life. It was Sunday, and I had to pack my bags. I boarded a cab to go to the Detroit airport and headed out.

Now, when I got to the airport, I paid the cab driver, got out of the cab, and took out my cane in an attempt to find someone who worked at the airport to help me find the counter for Delta. Eventually a person came up, offered me assistance, and led me to the counter. I talked to the woman behind the desk— she was extremely kind and accommodating as per usual. She provided me another person who walked me towards security and aided me to my gate. Then, the “SkyCap,” as they are called (people who work and assist flyers such as myself), came over and started walking with me. I got all the way through the line, and reached the point where I must show my passport. The man behind the podium was also pleasant.

After all this, I had finally reached security, so I took off my shoes, my jacket, placed them and my laptop in a bin, and set my bags on the conveyor belt. With that all done, I began to walk confidently through the metal detectors. But before I reach the end, I hear a voice from off to the side: a TSA agent calling out, “Ma’am? Ma’am! We’re going to need you to step aside.”

“Yes sir,” I reply. At this point I’m a little worried, “what seems to be the problem?”

“Ma’am,” he says, taking me aside “we’ve placed your bags through and we see that you have a knife.”

Oh man. I remember. I had purchased this knife at the convention! It had a guide that would allow me to cut vegetables and meats uniformly. And this no measly knife, it was practically a butcher knife. 10 inches of blade. So, I started laughing at my stupidity and explained, “Sorry sir. I bought this knife at the NFB conference to help me cut things! For you see, I am blind.”

Lucky for me, he was very nice, and said that I could check it and have it shipped, but also that he could not let me fly with it. I told him I understood. But, the cost of shipping it home would have been more than I spent on the knife itself, so I said that they could simply discard it.

That was the day I gave up my cool new 10-inch knife, and a Banana Day.