The Day the Paint Fell 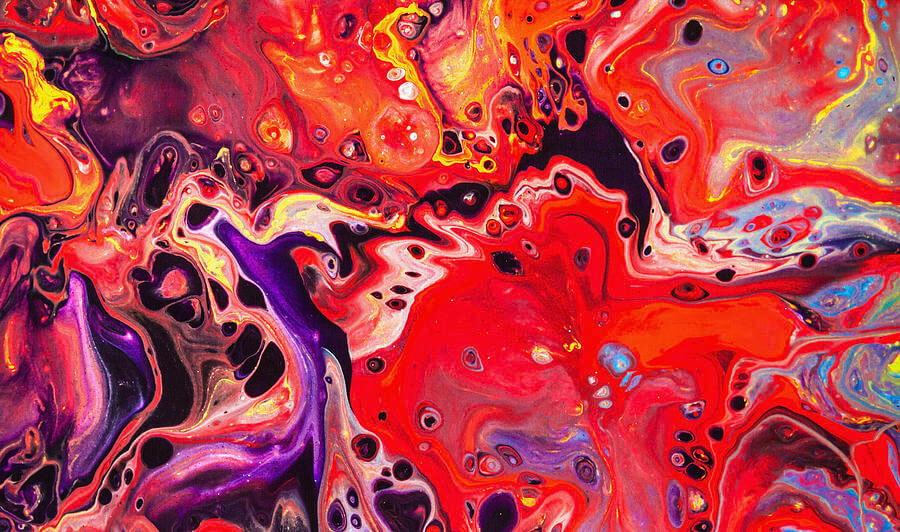 Oh, the day the paint fell. It was a Friday, and my new floors had just been installed. What a project! And a very stressful time of life. That day, I was in the bathroom scoping things out with the contractor who was making repairs when I walked out to get something from the kitchen. As it turns out, though, my friend Madeline who was helping me paint did not inform me that she left an open bucket of paint right in the middle of the hallway. Being the blind person I am, I tripped over it and knocked the entire contents all over my brand new floor. I stood there in disbelief, silently freaking out because my new wooden floors were slick with bright white paint.

With all calmness, Madeline ran over, hearing the loud commotion from the contractor: “Aaah! Who left the bucket of paint there!!”

She calmly walked over saying, “Oh! Nice…nice…” Apparently a trick she had learned from her parents who were former painters. Later I was told that that is a trick of the trade used to avert attention from the crisis at hand. I immediately told her to use some old curtains lying around to mop up the spill. Slowly but surely, she wiped up the entire spill with the curtains, managing to not let any of the paint set in.

Crisis averted! I breathed a sigh of relief, glad of the fact that I didn’t need to worry about having a huge white stain on my floor. I hugged her in relief and continued doing my work with with the contractor.

That evening, we parted for the weekend and Monday came around a few days later. The contractor returned to my house to do his work, and I was still at work. As I plugged away on my computational chemistry calculations, I recieved a phone call from the contractor.

“I think when Madeline cleaned up the paint, she didn’t let the water run long enough to let the paint run out…the sink is completely clogged.”

“Oh no! Ok don’t do anything! I’ll do some research and see what I can do to fix it.”

I started doing some research, as I couldn’t afford to fix the kitchen sink right then…man, remodeling is so stressful. I did some chemistrying that afternoon and found that rubbing alcohol can dissolve latex based paints. Wahoo!!! YAY for chemistry! So off I went, running to CVS to get a huge bottle of rubbing alcohol. In the meantime, I called up the building engineer to give him a heads-up to what was happening, as well as to ask if he knew of any way to fix the problem. He said that he would take look at it while I was out.

Soon after, with a colossal bottle of rubbing alcohol in my hands and a heavy heart in my chest, I ran home. In retrospect, I can’t seem to figure out why I was rushing. I made it back and ran into the contractor. He told me that the building engineer had come by to check things out! So, I went to assess the damage. I was ready to pour the rubbing alcohol down the drain when I realized the sink was fine!

My wonderful building engineer had fixed it free of charge! But, for good measure, I still poured down the entire bottle of rubbing alcohol.

That, my friends, was the end of my paint fiasco. 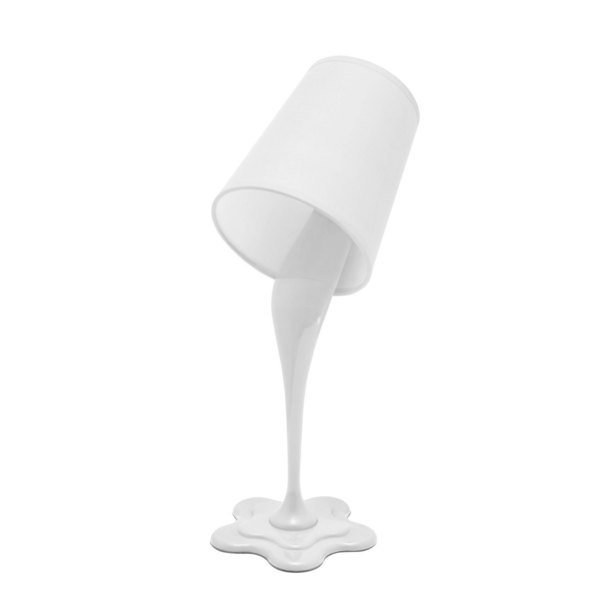