The Day I Realized I was an Adult 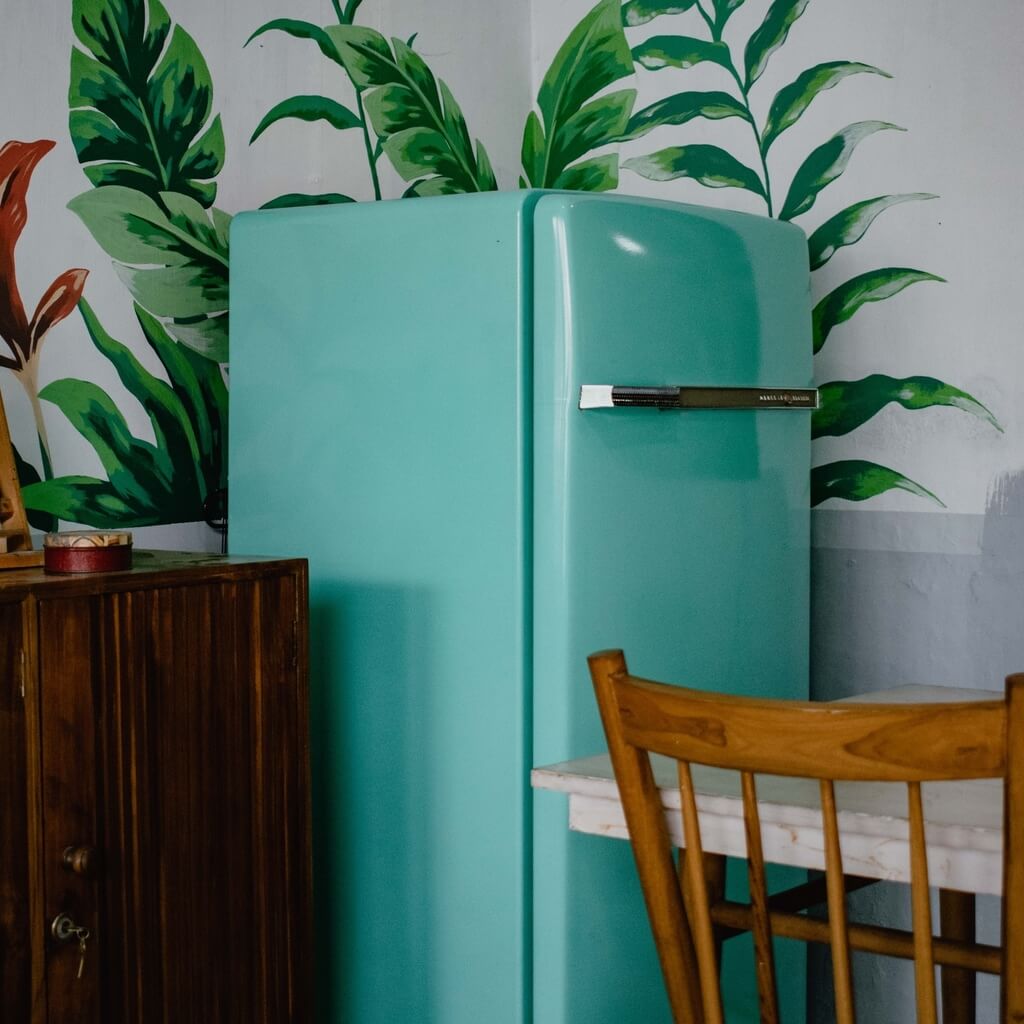 The day was August 19th, 2016. I woke up that morning, excited to be turning twenty-nine years old. Even though I was turning a year older, it was still an important day to me. Unlike others, I was actually happy about turning older. That morning, I ran my usual routine. I washed my face, prepared for any new surprises the day might hold, and went to the fridge. Now, this was an old fridge that came with my condo, and what confronted me when I opened it that day was a stench of decay.

Oh no! I braced myself and opened it up. The smell got worse. I stuck my head inside, just to see what was wrong, and discovered that the old dilapidated fridge was completely warm. AAAAAAAaaaaaaahhhhhhhhh! Oh no…

I made sure it was plugged in, turning it off and on, and off and on again (as one learns from the IT crowd). Nothing. It refused to work. This was unlucky for me because I had just gone shopping. Ayayaya!

There was nothing I could do then, so I went to work.

Well, the day went by, and my friends and I came went out for a sumptuous birthday dinner. After we had all eaten, I asked my friends if they would help empty my fridge. And of course, being the amazing friends they were, they helped me take everything that hadn’t rotted out to store until I could find a replacement.

As soon as that was done, we removed the fridge itself, and took measurements of the small space that contained it. Soon after, we went to Home Depot (known to my friends and me as “Homeless Despot” owing to its egregious overcharging), and picked a new fridge. Now, there was one left in stock that matched the measurements we took. So of course we picked it immediately and tried to pack it up. We spent half an hour on that part for I learned that laying a fridge down means that I wouldn’t be able to use it for a day— a whole day! My food situation was dire so I needed it right now! So we tied it up vertically in the back of a truck I went out of my way to rent from Homeless Despot and, in a slight drizzle, drove it home (there may have been some tilting).

Soon after a strenuous battle with the entryway we were in my apartment, going through the intense process of unwrapping the fridge without laying it down. As I saw it standing unwrapped and new in my kitchen, right in front of its designated space, my excitement was high! Very soon, I would have food! And a fridge! And a normal life!! My dreams were coming true! Slowly, oh so very slowly, we slid it into position. Oh wait. Something was wrong. The fridge wouldn’t budge.

As it turns out, the space was not two feet wide, as our measurements indicated, but about twenty-three and seven-eighths inches wide. Which meant my new fridge was too little too big. Okay no problem, we would just remove a few baseboards! And that we did. And a few wall tiles along with them. Yes, okay! Normal life here we come! And again we pushed. The fridge moved slightly, and then caught on a light-switch. I desperately needed this fridge, so we made the decision to indent the light-switch into the wall in the “on” position, making room for the last step of the way. The lights stayed on.

Well…no turning back now! We had returned the rental truck, and my friends were already here. So, between them and me, we only had one option: to push. The sight was something to see. Four ridiculous people huddled around this just-too-big fridge, trying to push it into an impossible space. And we did it, we pushed! But the fridge could only go so far.

Now, my fridge sits a foot or more away from the back wall. Ahhh, the day I became an adult, and the day my kitchen lights never turned off again.