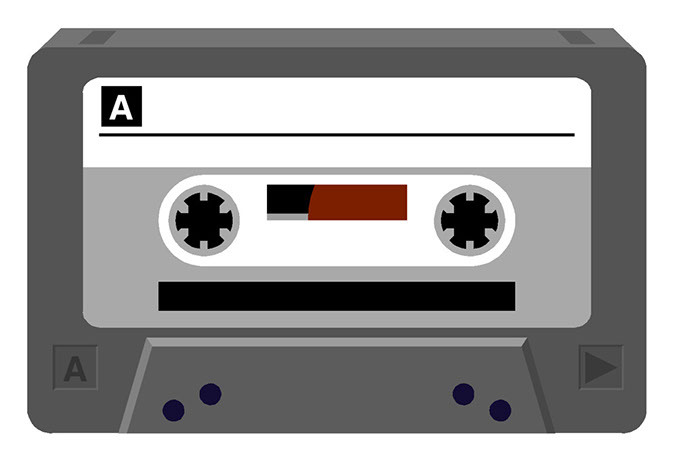 When I was a child, my vision was much better then it is today. When I was seven, I was diagnosed with macular degeneration and cone rode dystrophy. Like a normal 7 year old, I had no understanding of what that meant for my future. I knew that my vision would decrease, but I did not really know, if you catch my drift. As I grew a bit older, my sight became worse. To my chagrin, I became less and less able to read. I would always have to find clever and alternative ways to discover what happened in my world of mystery novels.

Now, I was a child who thoroughly enjoyed kid’s horror novels like Goosebumps by R.L. Stine and mysteries written by Agatha Christie. One beautiful Saturday, my best friend and I were sitting outside the mosque after class let out. My friend Selma held a new and exciting mystery, I Know What You Did Last Summer, in her hands, and I was there listening to her read it. The adventure had begun before in the prayer room, but I could not stop listening after class got out. I listened until we were sitting on the steps of the mosque. This is where our parents picked us up and whisked us back to our homes, cutting the book short. Before we went our separate ways, I made Selma promise to me she would not look at a single word without me!

But I had to know, needed to know, yearned to know what would happen next. I just could not sleep thinking about what was going to happen next. I crept to the phone, and called Selma, my best friend, in the middle of night. I woke her up and asked, “Selma? Can you read?” And she was glad to do so. As she read, the stars slowly came and went. But in what seemed like an instant, the sky began to glow the soft colors of dawn. My poor friend was falling asleep as she read to me over the phone. I was cheering her on to finish the book. It was almost done! Of course she did finish. She finished, and the dawn came, and we were aching with exhaustion. As I grew older, I discovered real audio-books that did not need a person suffering and staying up all night on my behalf. I will never forget the dedication my friend had in reading me all those books. Thank you Selma!!!!