The Day I Should Have Listened to the Call for Prayer 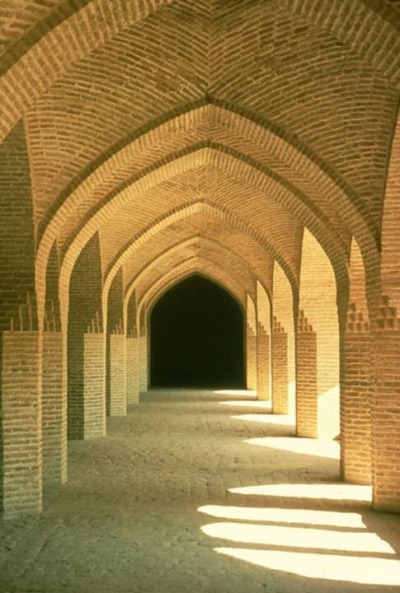 It was a regular day in Gainesville, about a year before I was to defend my thesis.  Pieces of my thesis were all finished, and the rest of my results were slowly coming together. On this day, my reader and I left my office and walked over to the neighboring office to talk to a co-worker. A problem had come up with the computer systems we use to submit our intensive calculations.

As we were talking and discussing the problems that I now can’t even remember, the call for prayer went off. The tune indicated Asr, which is the third prayer. We continued talking until something strange happened. My call for prayer stopped with nothing but a bleep, and did not finish. I didn’t think anything of it and continued talking. I should have known something was wrong. But alas.

Later, I went back to the office with my reader, walked inside, and stood there in shock. Both my laptop with the call for prayer and my reader’s phone were gone! We searched the entire office. Soon, I started to panic. I freaked out at this point as I put two-and-two together. Somebody stole my laptop right in the midst of the call for prayer! If I was quick enough to have realized that at the time, I might have been able to catch the perpetrator red-handed! The only thing these vagrants left was my phone, and only because was in a care that looked like a book. I called the campus police in a fit of anger to tell them about the theft, and then I sat. I sat in complete and utter shock of what had just transpired. They might have taken more, but I think my call for prayer unnerved them enough that they left. Thank God for that!