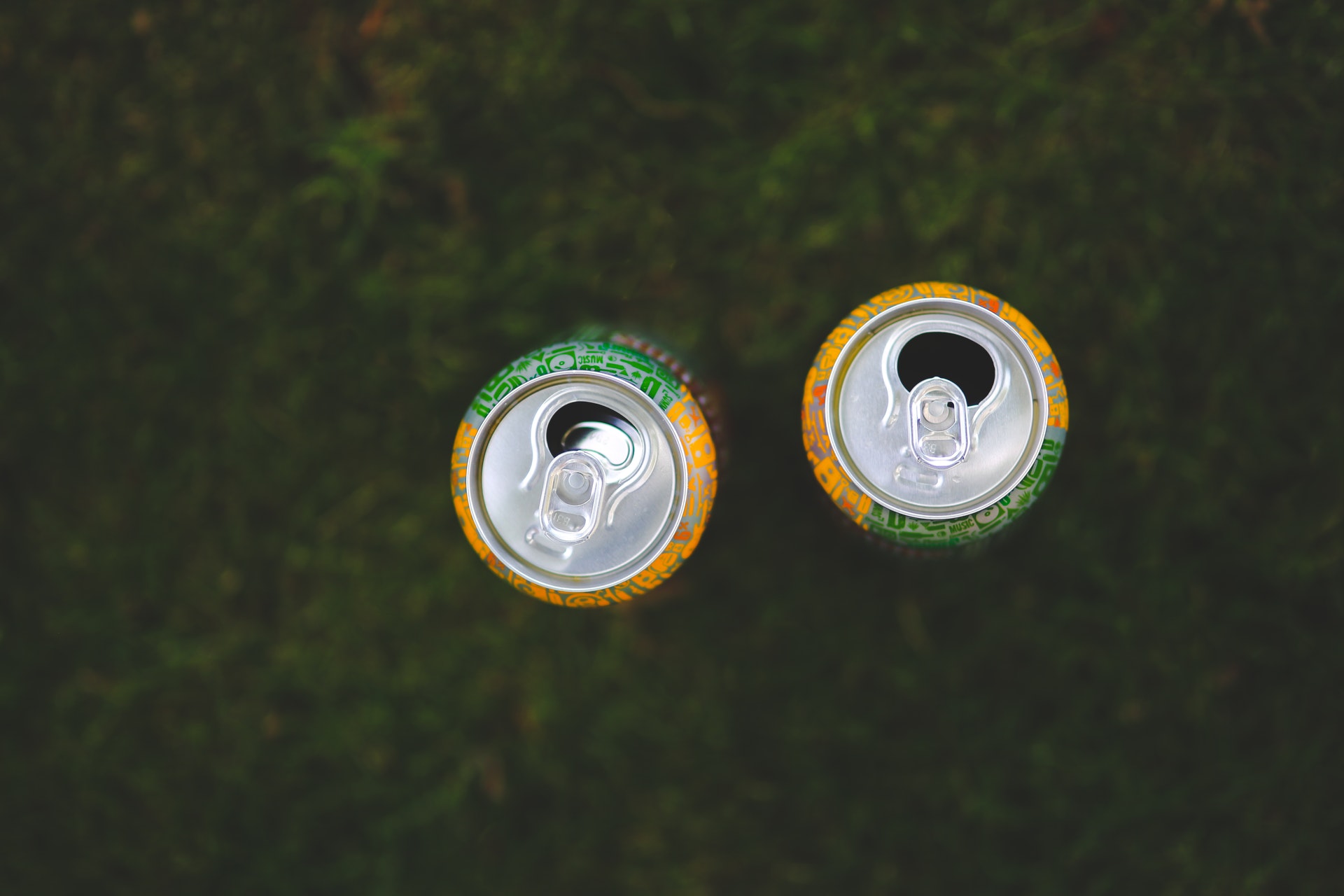 I was a doe-eyed freshman, having just stared out at Wellesley College, and my hopes and aspirations and dreams of the future were high. I found everything interesting, and so with the mentality of wanting to learn whatever I could, I took classes based on my interests and never based on any larger plan.

One of the classes I took that ended up being one of my favorites was Multivariable Calculus. The work was challenging, but very interesting. I had never before been pushed mentally as much as I was in this class. I was loving it, but along with being pushed mentally, for the first time in my life came the realization that I just didn’t know how to manage my time. In high school, I was not really challenged; I had always been able to leave things to last last minute, and still pull things together and do a decent job.

The day came in the very first month of my first semester when this lack of time management became glaringly obvious…That didn’t take very long at all! It was a Thursday evening, and I realized I had a problem set due the next morning for Multivariable Calc, and that I had not even started it. Now, these problem sets were no a walk in the park. Or maybe they were just a really cold, really long, blustery walk in the park…The point is: they took time and energy and lots of effort. Sometimes, one question would take two pages of problem solving to get to an answer, or sometimes, they didn’t take too much but you needed to be very clever and find the right trick.

Well, I sat down and started the first problem. Two hours later, the second problem. Another hour, the third. And so on (I felt like John Nash in A Beautiful Mind).

“Oh no! Time is passing and it’s already midnight! Time to take matters into my own hands! Hmmm…ok. There are some energy drinks downstairs in the vending machine.” I think to myself, “Well, I suppose tonight is the night for an all-nighter, this fabled all-nighter that I have heard others talk about, which I never did in high school, for I didn’t care enough to even try.”

I proceed to guzzle five SoBe energy drinks! (Don’t try this at home) Not a good idea; those drinks have lots and lots of caffeine, and the effects started. Half an hour after the ingestion of said energy drinks, the vibrations began. I felt like my entire body was shaking. I looked down at my hands; they were shaking so much I decided I needed to do something about all this. I got up and started running around in my room in circles. Yup. And every ten laps I would run into the wall and bounce off. That night, I was literally bouncing off the walls.

And the night drags on; in between laps in my room and bouncing, I am able to finish my problem set. I look at my watch and realize it is time to pray fajr (dawn prayer). I’m happy I finished! So I pray fajr, look out my window and see the rising sun. I see the world turning lighter, and my heart starts to drop, for the night has passed without me getting any sleep and the drinks are wearing off. I am starting to feel the crash. My body is crashing, my eyelids slowly closing. The world is starting to become darker like it does at night…

I wake up four hours later, having missed my Calculus class!
That morning I vowed to never pull an all nighter ever again, and I never have. Nothing is worth it.