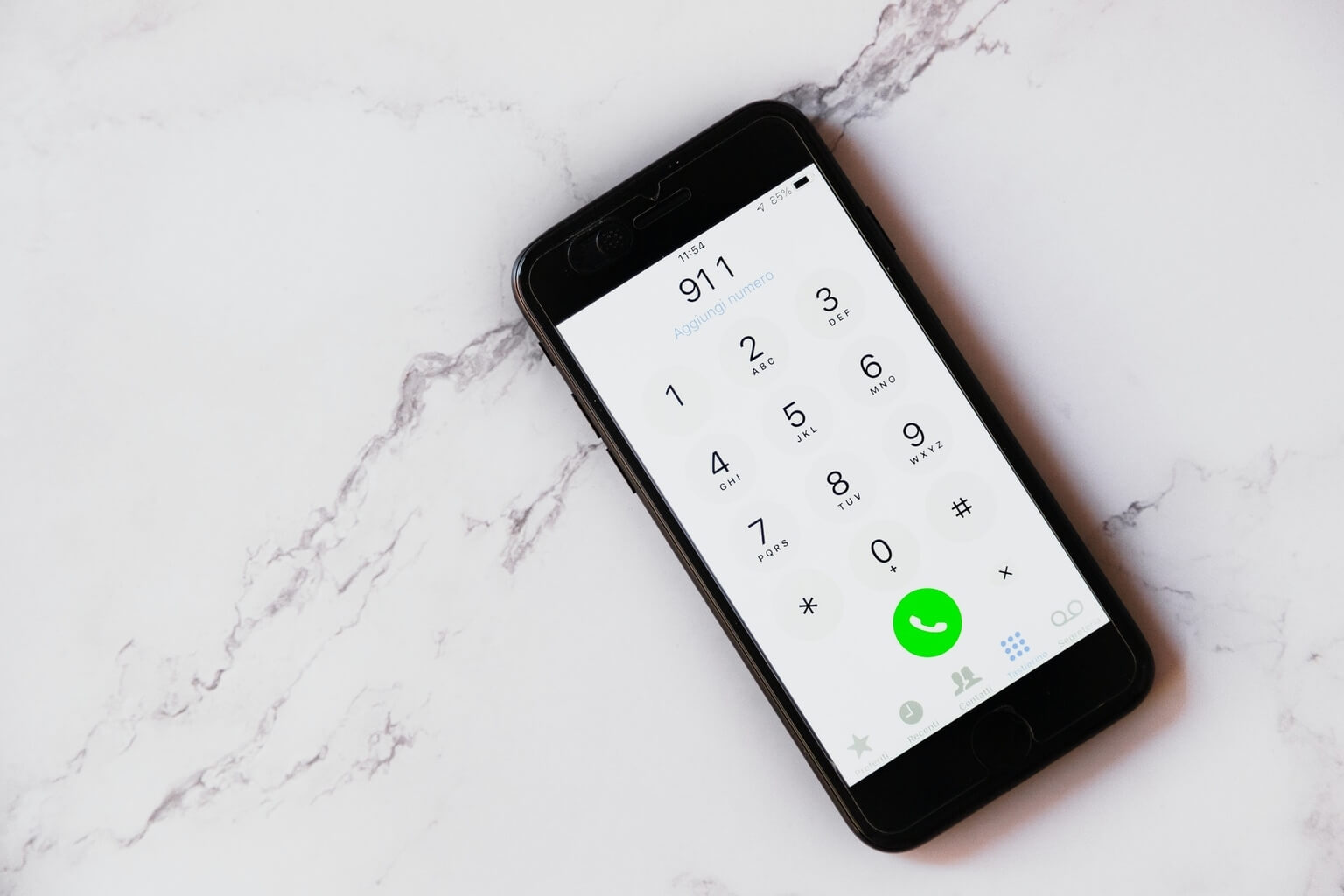 Once again, it was another day during my days in graduate school. It was a Friday morning, and I was jolted out of my deep sleep by a loud banging on the apartment door. I ignored it for the first few minutes, as I thought that because my roommates’ room was closer, they would get it. But alas, they slept far more deeply than me. Begrudgingly, I got up, plodded over to the door, and asked, “Who is this?”

I was half-asleep and tired, and didn’t really want to deal with this banging, but they kept pounding. Finally, this visitor speaks,
“Christine!!!!!! Open up now! I know you’re in there! Open up NOW!!!!”
Okay, well it was more of a yell.
I was confused, and I figured that this woman had the wrong door.
“Ma’am! There is no Christine… I think you have the wrong apartment.”

With that done, I turned around and walked away, figuring that the lady was finished, and that I could go back to get my much-needed sleep.

But of course, that would make it too easy. I walked towards my room excited to go back and sleep, when I  heard more incredibly angry knocking, even faster and louder than it had been before, and the lady screaming at the top of her lungs.

“Let me in!!!! LET! ME! IN! I know Christine is in there!”
“Ma’am, there is no Christine! You have the wrong apartment!”
She just wouldn’t let it go, so I threatened and told her, “Ma’am, leave now or I will call the police.”

At this point she became even angrier, and started calling someone on the phone and yelling in Spanish. I told her she had ONE more chance to leave before I would call the police, and then I went into my roommate’s room and told her to wake up. I wanted her to get up because I needed her to scope out this woman through the peephole, for I was curious of what she looked like. I also thought maybe the woman outside would hear her Turkish accent and finally realize she was at the wrong apartment. But no such luck. My roommate talked to her and she became even more angry, thinking that we were lying to her. I was somewhere between laughing and being entirely frustrated, and so I told this lady, “Ok, that is it! I’m calling the police.”
She responded with, “Ok. Well…I am calling them too!!!”
(WHAT!? She started it…)

For the very first time in my life, I picked up the phone and called 911. They answered very nicely and responded as I explained this strange situation. They even heard the lady over the phone. I asked them if I could open the door; I thought that maybe if this woman saw me she would leave, realizing she had the wrong place. They recommended against it, so in the end, a police officer was there in less than a minute. I was very impressed! I finally opened the door and saw the female police officer, armed to the hilt, and this lady who rudely interrupted my sleep. I am pretty sure that lady was on drugs. And she definitely had the wrong place; it turns out Christine was her daughter who lived across the hallway from me, and it seemed liked she did not want to see her mom at all. Christine personally apologized to me, and I was able to go back to sleep.

That was a Banana Day.