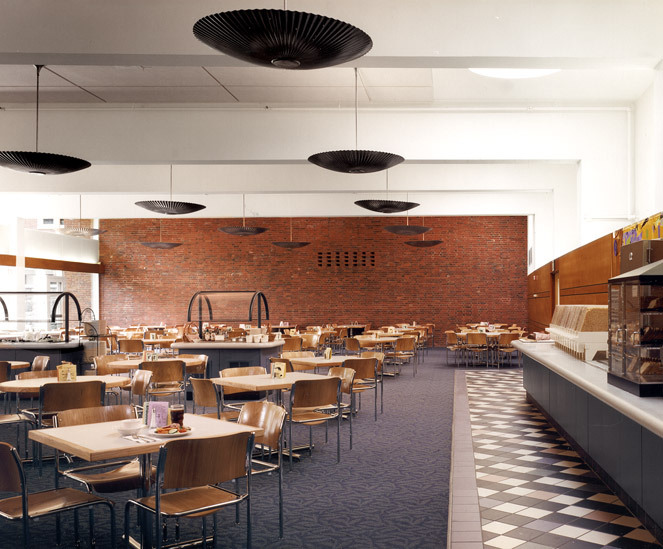 When I was eighteen and ready to go off to college, my wonder of the world was growing. I wanted to experience anything and everything I could get my hands on; I needed to know what was out there. I wanted to learn everything about the variety of humans out there and what kinds of things they thought were exciting.

It was my first semester at Wellesley, and I was having a so much fun meeting new people, taking interesting classes, and learning of the diverse backgrounds everybody came from. From the really rich to the poor; from the South to the North, the East, and the West. I was one of many from a different religious background as well. By meeting all these new people, my world had grown tenfold. I learned about different traditions and what was considered fun in other cultures. I endeavored to try out as many things as possible, whether it was playing the huge drums found in Africa to sliding down Severance hill on a food tray after a good snowfall, I tried to do it. On weekends I would bring my bike inside and ride around the science center and ride in circles in the elevators to see how I would be able to handle it as the elevator went up and down.

I even went tunneling. Tunneling is an activity that was banned at Wellesley. It’s when you would break into the old underground tunnels that connected the old buildings. I believe I wrote my name and year next to a name the was left back the 80’s. It was kind of cool I suppose. It was rumored that, in the science center, there was an old bathroom with a shower, and most students did not know where it was. I found it. It wasn’t that hard, but I still don’t think most students knew where it was.

I also started a secret society called the “S-Cubed” for Super Secret Society. The secret’s out now that I’m writing about it, but our goal was to learn everything about the old buildings at Wellesley. We did not really succeed, but one day S.S.S. decided we were going to pull off an amazing prank! The best prank ever! We got together and decided that the best thing was to break into the dining hall in Bates Hall, our dorm building, and rearrange all the pretty dish displays they had on one wall.

It was a Saturday night, and I was able to get us in by  jimmying open the dinning hall doors. We took some ice cream; we didn’t consider it stealing, as the food at Wellesley was unlimited for all residents! After we enjoyed our awesome stealthy ice cream that tasted just a bit better then usual, we started with our work of rearranging the display: a plate here, a plate there, a picture here, a picture there. By the end, the display looked completely different and our excitement was building! We couldn’t wait for people to see our work. Doing all of this in the night quietly, whispering, trying not to draw anyone’s attention. We finished our masterpiece, sneaked out, and went to bed, excited for what was to come the next day. We set our alarms early so we could catch the reactions of the workers right as the dining hall opened. Morning came…we went down to the dining hall giggling like schoolgirls. We walk in, look at each other, and realize nobody had even noticed.